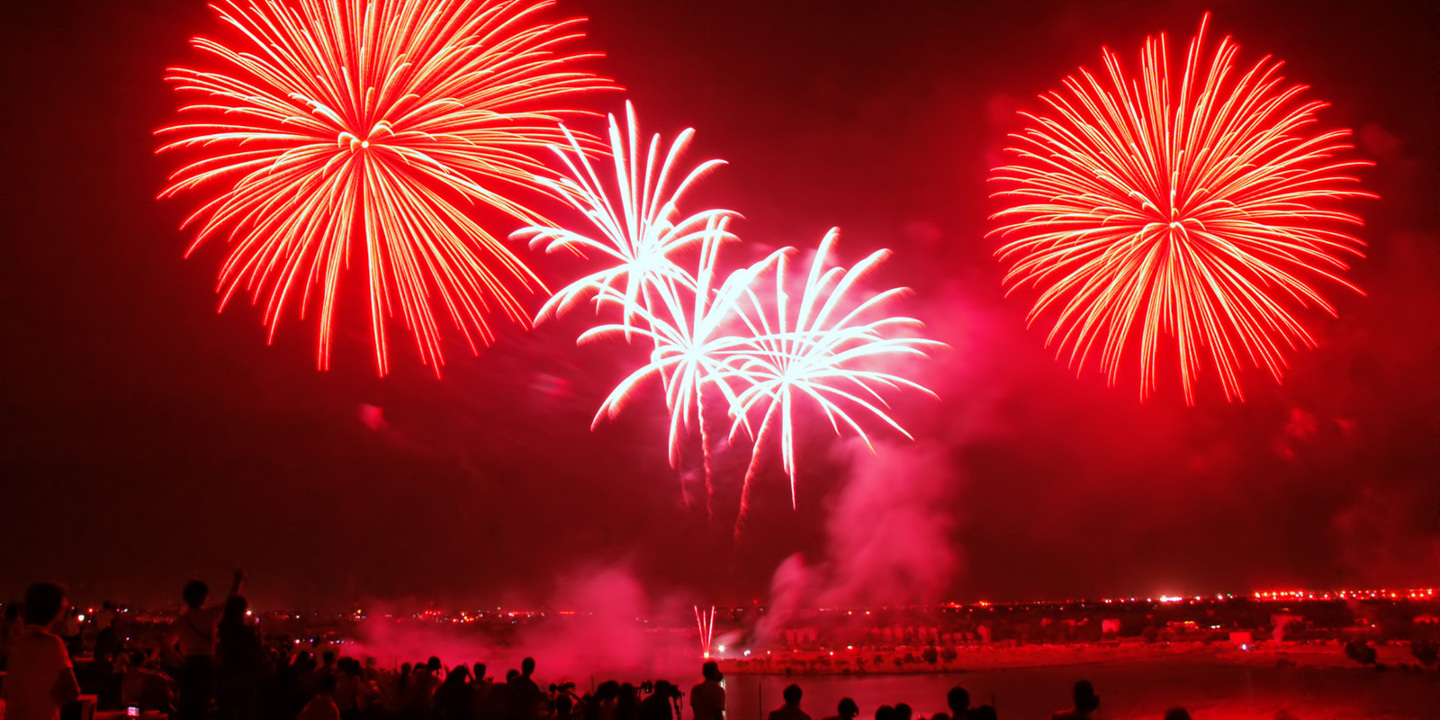 I have decided to commit myself into two major professional changes this new year: accepting a new job proposal and closing my own company. Here are the reasons of these two big steps.

End of my adventure at MyStudioFactory

I am currently at the end of my current lead developer position at MyStudioFactory, a mobile development company in Paris. I discovered here the smartphones and tablets world, with its specific constraints, such as offline data persistence or battery problematics. I also discovered some responsive framework, especially Zurb Foundation one, and some “MVC” Javascript frameworks like Backbone.js.

I was also in charge of SeLoger.com and of the incoming AirFrance Windows8 applications. It gave me the opportunity to discover the whole new powerful Windows8 framework, using the languages I love: HTML, CSS and Javascript. I really had a great feeling about the WinJS SDK. Simple and efficient.

I was also implicated into the development of an analytics API and back-office for monitoring all our mobile applications traffic. Using Symfony2 and advanced Propel features, it was the first time I had to deal with a very high-volumetry system (several millions records are inserted each day, records which should be computed nearly in real-time to fill all customers demands, even the wackiest). Very challenging.

By the way, they are still looking for a developer replacing me. Here is the job proposal (in French) if you are interested in.

I moved in Nancy (my birth city, in the East of France) a year ago. Yet, I still worked in Paris (at 90 minutes of train from Nancy). I moved there for personal reasons (better way of life, a lot of friends and family there, etc.). I did not know that François Zaninotto, the former technical director of eTF1 (the interactive department of the first French channel) would take the same decision, a few months later.

We met together again in a PHP drink, and he told me about his next project: founding a company based on innovation where developers would have fun creating exciting projects including a wide range of new technologies in a agile way. Sounds pretty cool, isn’t it?

I worked with him during two years at eTF1. And I must admit it was the best experience of my career. A lot of high-skilled developers on some very innovative projects, where knowledge sharing was the most important thing. I never learnt so much than in these two years. And I strongly think it is in major part thanks to François’ lead.

That’s why when I learnt he was looking for some developers, I immediately sent him a message. And after a few talks, we have decided to begin this new adventure together. I am going to start on an exciting Node.js project at the beginning of February, with a Scrum methodology.

Diving deeper into the open-source world

The other main decision I took is the closure of my company. Indeed, I developed for several years websites, blogs or Intranets as a freelance. It allowed me to increase my experience in WordPress and Symfony2 on concrete professional projects (and of course to earn a little extra money). Yet, this side activity was really time-consuming and having a personal life in these conditions was not really easy.

I love open-source. I discovered it a several years ago, with my first Linux installation. Then, I felt in love with development, and I often inspired me from online snippets. Yet, at this time, GitHub did not exist. And it was difficult to share patches and other code changes with the main developers. So, it was essentially a unidirectional relationship.

When I started to use PHP in a professional environment, I gathered all my functions and modified snippets into my own framework (Symfony or Zend were not so famous as today). I shared it with several people: friends, colleagues, etc. We all brought some changes to improve security, performances, features, and so on. It was open-source, but in a restricted circle.

Then, I registered on GitHub, and found a awesome tool to share code modifications, to talk with other developers, to have code reviews, to improve my favorite bundles, and so on. I always had the envy, I found the right tool, I missed some time. So, I have decided to fix this last point, and I am going to implicate myself more deeply into open-source community from now.

I am very enthusiast about this new year. Being paid for making things I love, with great people, taking part into the open-source community. Can’t wait anymore! :)