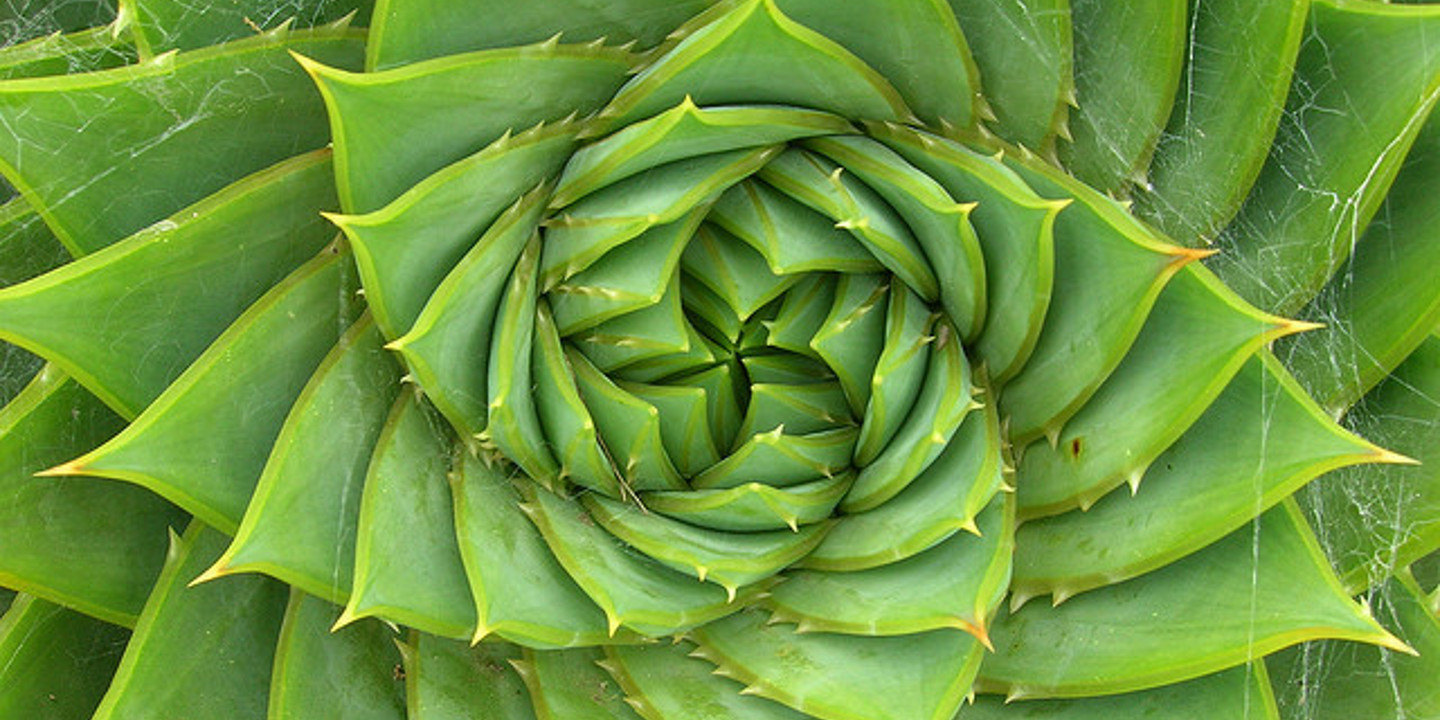 When completing one of the mathematical challenge of Project Euler, I had to compute some Fibonacci numbers. I found, with the help of François Zaninotto, a very elegant way to get the terms of this famous sequence, based on a StackOverflow answer.

As a reminder, the Fibonacci sequence is defined as:

A very naive and simple way to implement it would be the following:

This is just a retranscription of previous formulas. But using Go in this case does not bring anything special. So, here is a more elegant and Go-friendly way, including a generator:

As the initial conditions may vary, we parametrize the first and second Fibonacci terms. Then, we create a new channel containing only integers with the make function. Consider a channel like a FIFO stack: you can insert some values in it with the -> (move towards) operator or consume them with <- (take from). This is the most awesome and damn simple feature of Go language. With channels, you can prevent your code from becoming a callback hell all Node.js developers already experienced.

Then, we declare an anonymous go-routine. A Go routine is simply executed in a separate thread. Just think about it as an asynchronous function. All the Fibonacci logical is located in the for clause, using the possibility to assign several variables with a single = operator. The following line is the key one: we write i value into the channel. Yet, writing into a channel blocks current thread until the value is read. In this case, it simply yield the returned Fibonacci term.

To write a list of 10 first Fibonacci numbers, you can simply use the following code:

So short but elegant code… The more in Go I develop, the more addicted I become! :)